I am a photographer, painter and also a bit of a poet who has fled out of the little town hell of knowing everybody around you all the time to land in the city of the highest cultural value in Europe (in my opinion). I found that walking the streets in Paris, the bubbling culture of this era and the previous ones gets you like an invasion from toes to head and from head to toes.

I arrived to the Light City some years ago and felt immediately trapped and freed at the same time. The cultural scene in Paris is strong, varied and swallows you in entirely in the first month. I was a girl alone in the huge city and was in continuous awe because I couldn´t quite believe how or why there was so much people doing art everywhere all the time. Although Parisians are not the kindest in the planet, I learnt to get along with them just right. 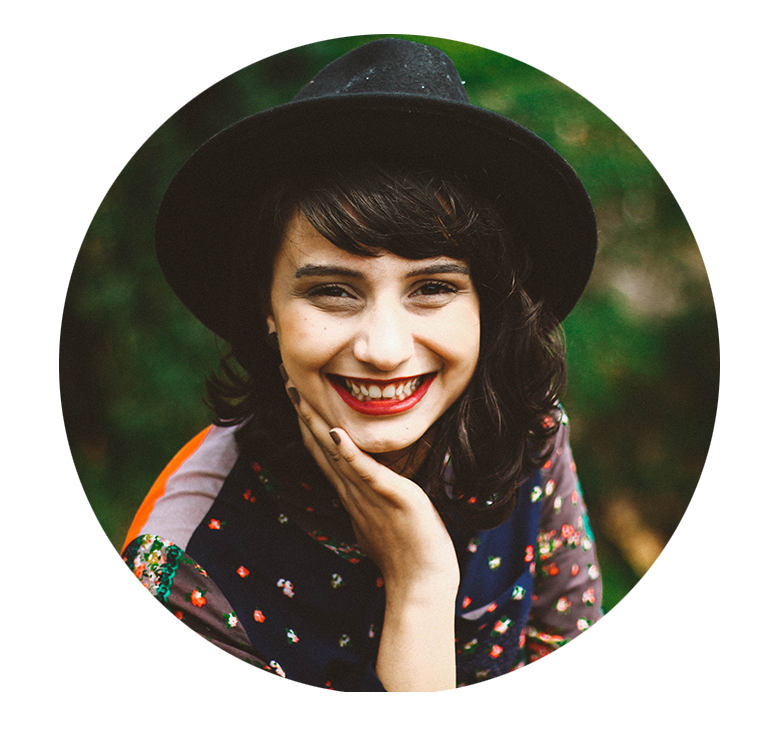 The first six months were tough until I met my friend Adrienne who is a great illustrator and photographer. I was taking some pictures alone at the Champs Elysees and she was doing exactly the same! We came across each other and just smiled as if we were relatives from another life. Maybe we are, I don´t know, but what I do know is that she helped me so much since I got here that I am forever in debt. With her I went to Les Douches for the first time and also to see The Polka. She showed me the underworld of artists in Paris and taught me everything I know about this city. 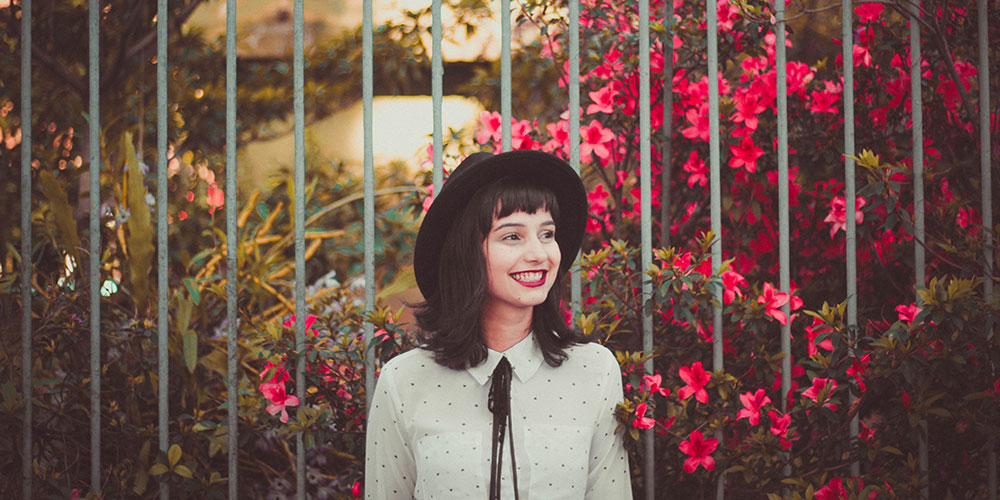 Now it´s been almost four years of living here and I decided to start this project named La Générale En Manufacture to help others who have gone through the same things I have and need to start cold in a city as crowded and as beautiful as Paris is.

My advice to all new-comers is not to be afraid and jump into the night boldly because if there´s one thing that culture does for people is to open its arms to receive them with a smile. It happened to me a number of times to find shelter in a work of art. I have gone to museums and stared at pieces just to feel a little company when Adrienne was busy and I had no one to talk.

If you are new in town don´t be afraid, just follow the advice given above and you´ll be fine. Trust me; Paris is as wonderful as life is.